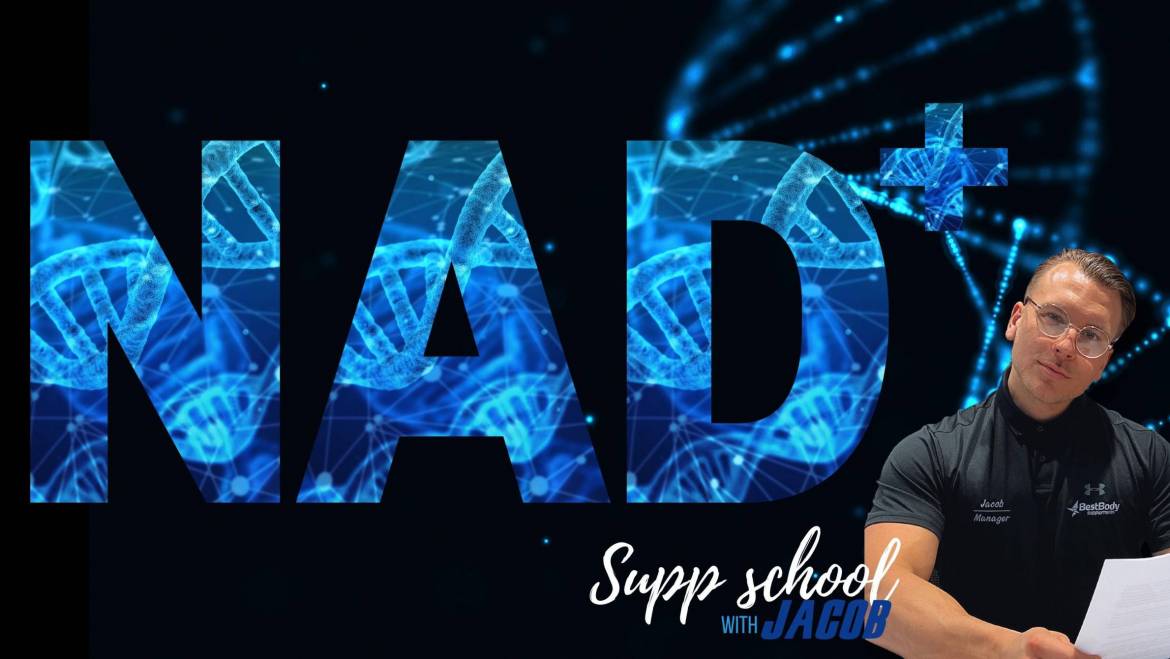 NAD is a co-enzyme that is found in every cell of the human body. A co enzyme is a non-protein compound that is necessary for the proper functioning of an enzyme. NAD is involved in hundreds of metabolic processes within the human body. NAD is quite prevalent in the human body at a young age; however, its levels precipitously decline as you get older. There are two main reactions that NAD creates within the human body: It helps turn nutrients into energy, and it plays a key role in your body’s metabolism. It also acts as a support molecule for proteins in the body, to help regulate important cellular functions and strengthen mitochondrial health.

In 1929 the Nobel Prize in chemistry was won by two scientists for their work on fermentation. Fermentation is a metabolic process that produces chemical changes in organic substrates through the action of enzymes. In biochemistry, it is narrowly defined as the extraction of energy from carbohydrates in the absence of oxygen. These two scientists identified that the structure of NAD is made up of two nucleotides, those of which are the building blocks for nucleic acid. These two nucleotides are what make up deoxyribonucleic acid (DNA). What they found was that fermentation — a metabolic process — relied on NAD being present within the human body.

Years later another Nobel Prize scientist discovered NAD synthetase, which is the enzyme that makes NAD. Humans get NAD from their diet by foods made up of amino acids (protein), these proteins are also precursors to Nicotinamide Adenine Dinucleotide. A human study from 2017 found that daily doses of a NAD pre cursors increased NAD levels by an average of 40%. Recent studies evaluating the effects of NAD precursors in animals show promise, but there is not yet evidence that these studies can be extrapolated to humans.

What does it do?

First and foremost, NAD turns nutrients into ATP which is the energy currency of each cell. It then binds to proteins to help carry out essential biological processes such as DNA repair, mitochondrial function, gene expression and calcium signalling. Some of the proteins that NAD binds to are called sirtuins. Sirtuins are extremely important because they are the proteins that regulate the health of each cell – including cellular resistance to stressful conditions and aging. Without the presence of NAD within these Sitruins — they cannot function. The giant problem with this is that NAD levels in the body significantly decrease as you age. Scientists suggest that declining levels of Nicotinamide Adenine Dinucleotideare associated with signs of aging and age-related illnesses.

After lots of animal studies with great results, there was a recent study involving 120 healthy adults between the ages of 60-80 that proved NAD levels could be increased with sustained results over an 8-week period. NAD levels were increased by an average of 40% over baseline, and this increase was maintained at 60 days. Participants who took twice the recommended dose increased their levels by 90% over baseline after 30 days and 55% at 60 days. There were no adverse effects during the study.

What are the benefits?

Although more research is needed to clearly prove the benefits that NAD can have on the human body, here are some potential benefits of supplementing with NAD:

Protects brain cells – NAD offers a neuro protective effect by guarding the nerves from demyelination. Demyelination occurs when myelin, which is the protective coating of nerve cells, experiences damage. When this happens, neurological problems can occur. It can result from various medical conditions, including multiple sclerosis. It also works to improve concentration, memory, and mood.

DNA repair – Scientists still do not understand why DNA repair declines with age, but recent research is leading more and more to suspect it is in part due to the decrease in NAD over time. Damages to your DNA contribute to aging and put you at a higher risk for cancers. DNA repair is the most important factor for cell survival and cancer prevention. This is a great reason to want to keep NAD levels high within the body.

Anti-aging and muscle protection – Dr. David Sinclair, professor of genetics at Harvard medical school, has been researching NAD in connection with vascular aging for many years. Vascular aging is when our tiniest blood vessels weaken and then die. This means that we receive reduced blood flow to our vital organs and tissues. The result of this decreased blood flow contributes to disease.
Dr. Sinclair has found that NAD significantly impacts the cardiovascular system, neurological system, muscle wasting, frailty, and aging. Two key components in this process are NAD and SIRT1. Nicotinamide Adenine Dinucleotide boosts the SIRT1, which in turn will enable the conversation between muscles and blood vessels. Both NAD and SIRT1 decline as we age. Muscles rely on a robust supply of blood for their proper functions and whilst it is true that exercise slows vascular aging, it can only do so much. 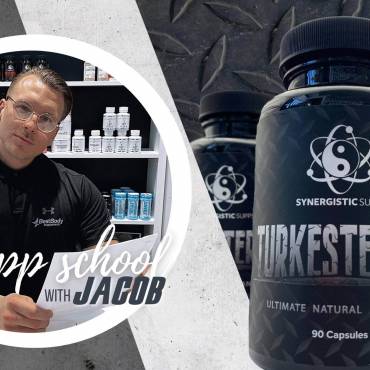 What Is Cortisol: The Evil Hormone That’s Ruining Your Life